Choices: correct or not… 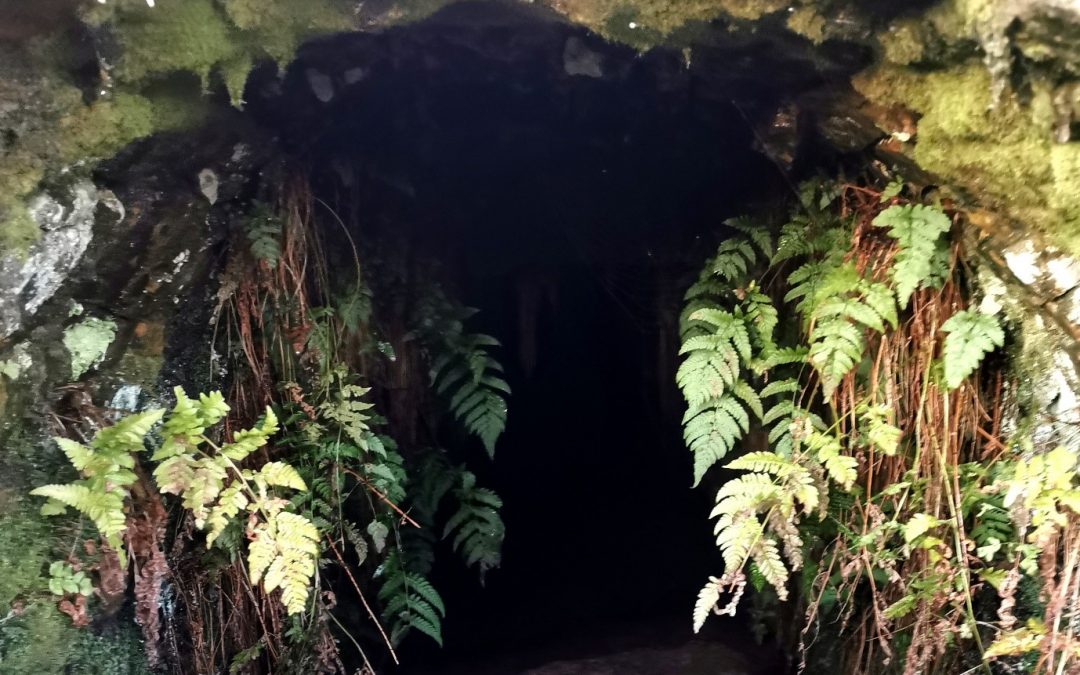 It wasn’t something that I would choose to do. Entering a hillside mine-entrance on my own would be bloody daft. Even an experienced caver wouldn’t do it alone. So I didn’t. It was a moment’s thought, but on my walk back home, it connected me to further thoughts about who we are as individual human beings. And who might have thought it was safe and the correct thing to do.

My thoughts wandered: If we are all connected then do I reflect those around me both physical and non-physical? Do we all share the same questions, such as an almost constant stream of “Am I doing this right?”, on some internal indefinable scale of “correctness”? How would our lives be different if we accepted that there really is no correct and no incorrect? We all accept that what we believe to be true and correct might not be true and correct for somebody else. Different perspectives from different people are built upon different emotional bias’s and hence responses. Could the same apply to actual events?

Science suggests that we could all experience our own true events in our lives. This is based upon a thought experiment where Schrodinger’s cat has a secondary layer of observers focused on observing the outcomes of the first set who are designated to finding out if the poor cat is either dead or alive. This second set of observers, it seems, can determine that the cat is indeed physically alive for one of the original observer’s points of view, but in physical form, dead, for the other. Both realities mathematically and ‘quantumly’ correct. And both experienced through the subjective awareness of different individuals.

It’s a thought experiment which means it is a theoretical but supposedly possible situation. But we “know” it isn’t possible for those two people observing the observers in the experiment to both experience their realities in the same time-frame and circumstance. So, the cat is, we recognise in our standard macro universe, always seen to be actually either dead or alive. The outcome is based upon the consciousness of the observer interacting with the quantum soup of possibility and collapsing the options into a single state of reality. And how does the theory of that thought experiment in the quantum realm of possibility help us with self doubt?

As a child I would often ponder on whether or not I could ever actually be truly alone. My guilt ridden reluctant church-going had ensured that I was aware that God watched everything we do but somehow in my young mind this pulpit preaching got mixed in with the opening titles of children’s Puppet TV series, “Captain Scarlet”.  “Thunderbirds” creator Jerry Anderson had created a series in which the hero’s adversaries, The Mysterons were also omni-present (just like God, I thought) and were only ever seen represented by two circles of light. For many years of my young life I always felt watched by either God or the Mysterons until I grew old enough to think I knew better. The feeling of never being alone resurfaced decades later when accessing what we might call the ‘true light’ through the Ultimate Creator’s spirit-based beings.

Our ability as conscious co-creators to “collapse” the quantum wave function of the possible into actual experience is simply a part of our constant interplay with the Almighty. The product of the next moment is either a choice made by us or by the Ultimate Creator, the ultimate form of consciousness that is around us all the time. This applies not only if we assume we are a single human entity wandering through the confines of linear time or if we consider ourselves to be a truly infinite feature of the overall interconnected multi-dimensional universe. In this latter case we would exist in all spaces at all times in all moments and it would be our soul that flits from one physical presence to the next sending data of it’s awareness back to the host creator.

Despite my mind machinations stemming from the simple decision not to explore what I perceived to be a dangerous space, the details of the process of being a human aren’t important. We exist and we seem to have the ability to make choices in an experience that we call ‘life’. Our choices fling us one way one moment and another in the next. Sometimes we seem to be in agreement with the Almighty creative power and sometimes we enter phases of divine disagreement that can linger in their disgruntled stressed state for what seems like an eternity.

The world is built on choices. It is the result of the constant interplay between a field of all-encompassing information and our decisions in each moment as to what to do with that field of information. In many respects we are the central point of our worlds; the information that we sense sits around us, awaiting our internal choice and then it reacts faster than the speed of light to flow to a new shape, a new energy, a new vibration. But beneath all this activity, all action always stems ultimately from universal love: the ultimate creative force. And as individual human beings we forget. Had I stepped just a few feet into the entrance of the underworld I may have had a life changing experience. Maybe somewhere I did. Maybe one day I will find out. 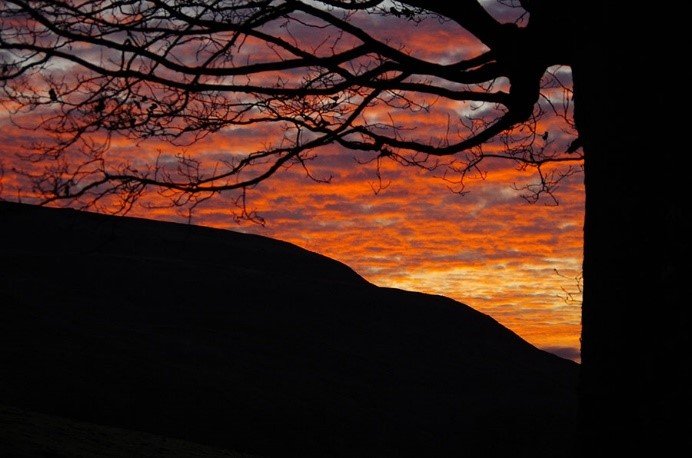 My next online 10 month course starts in September.

Begin life as a professional house healer or help bring well-being to family and friends.

Drop me a line if you would like to know more. 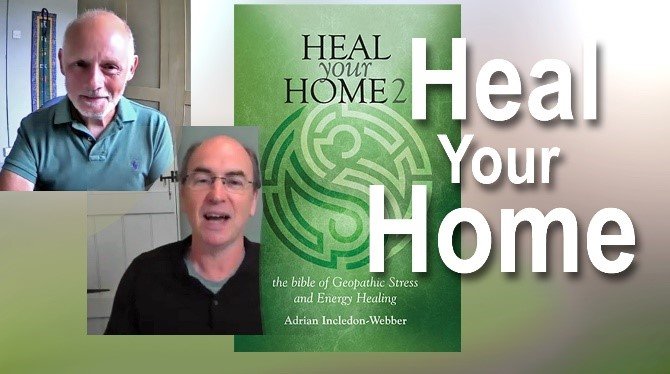 Coming soon on my YouTube channel: Your chance to ask Adrian Incledon-Webber, author of the “Heal Your Home” books questions as we do our first live Q&A together. Wednesday August 11th at 3.30pm BST
www.youtube.com/c/KnightsRose

We use cookies to ensure that we give you the best experience on our website. If you continue to use this site we will assume that you are happy with it.OkRead more