Everything as it should be 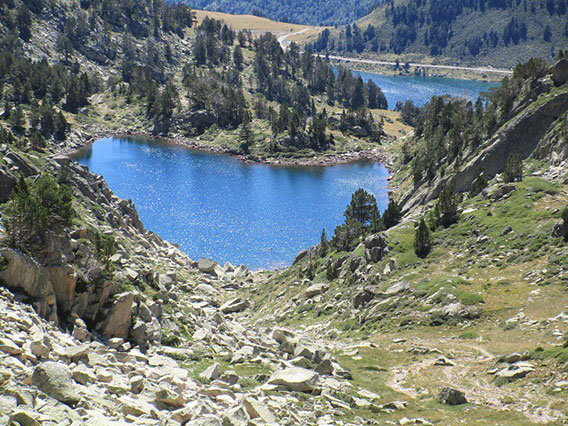 Occasionally I include writings from others in these mailings. This week I was sent this short piece by Jim Harvey a writer, translator and traveller.

In these times of seeming chaos I find it neatly appropriate to share with you all. Jim writes,

“Ramesh Balsekar, the well-loved sage of the modern era, who taught from his home in Mumbai until shortly before his death in 2009, used to say, in response to questions, that “everything is exactly as it should be.”

Balsekar’s discourses and choice of words reflect the advaita vedanta, or non-duality tradition from which he came (he had been a student and translator of Nisargadatta Maharaj), but there are a number of spiritual traditions which state that nothing is “wrong” with the world, and that things are perfect exactly as they are.

Now for most people such an assertion will sound preposterous – how can this be when there is so much violence and suffering in the world? Obviously these traditions are speaking from a broader perspective, in which the world and its content are here not to make us happy, but to awaken us to the true nature of our being. For people uninterested in such self-enquiry, even this statement will be unpalatable and unworthy of closer examination, but here I wish not to argue for either argument, but to suggest that the idea that everything is fine exactly as it is may perhaps often be misunderstood, or at least to offer my own slightly different perspective on it.

When we think of the state of the world, we tend to think of something with continuity in time. We go to sleep at night, and the world will be very much the same as it was the next morning, we imagine, except for exceptional times when earth-shaking events occur. In fact, we may feel the world is in a similar state (recession, austerity, war, climate change crisis, and so on) for weeks or even months on end. My understanding is that the world, and things, are only perfect exactly as they are, in this very moment. This means that each person, perhaps even every conscious being, is exactly where they need to be in their process of evolution right now. Five minutes from now, things will also be exactly as they should be, but not if they have become frozen and inert and remained exactly the same.

Life is a constant dance of flow and change, however subtle, and the perfection of the process is true for a given point in time only. Disharmony and discord are steps towards the recovery of balance. No it is not OK for humanity to be self-destructing and desecrating the planet, or for negative personal attitudes to perpetuate, but in this split second, every micro-particle of the Universe is doing exactly the job it needs to be doing for the evolution of the whole. This is my own take on the above, and in my own personal experience of my own life path, (and almost always only in hindsight), I have found this to be absolutely true.”

I am grateful to Jim for his willingness to share those thoughts.

May I wish you all a joyous Christmas or holiday season and a very peaceful New Year. See you in 2017.

With my very best wishes 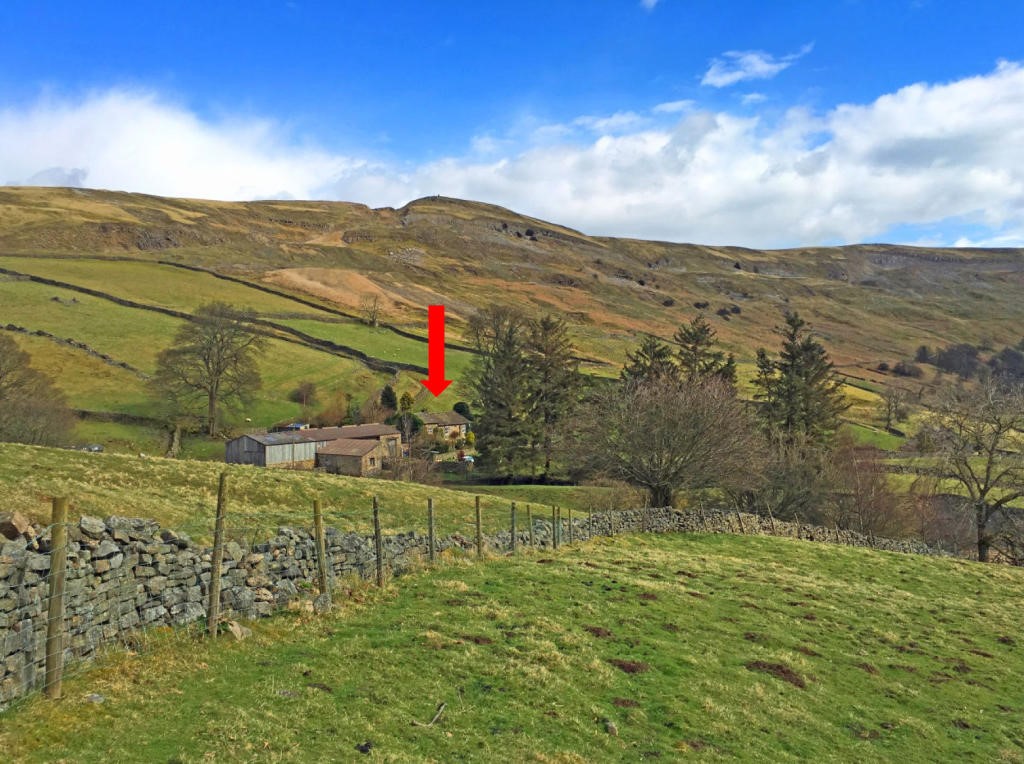 Next year I will be hosting a selection of workshops at our home in North Yorkshire, Storthwaite Hall, DL11 6EX (accommodation available locally but not included in price). All workshops are £145 for two days, with soup lunches included.

The magic of Geomancy – Making your house a home

The new reality – how to survive the stress of modern living