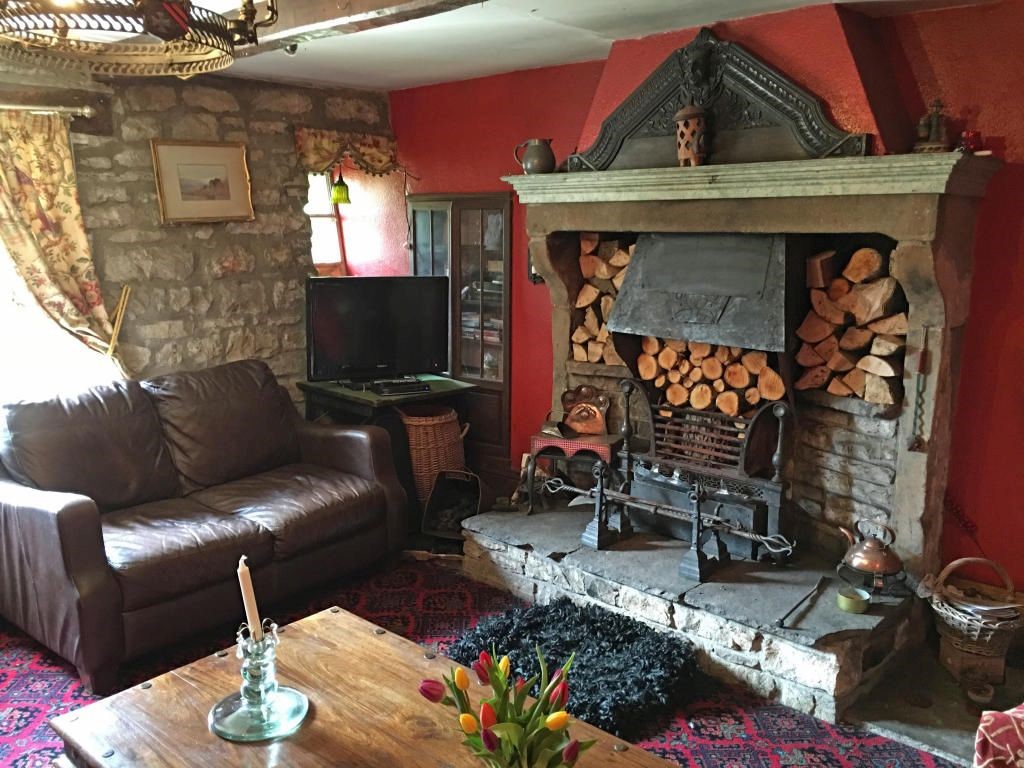 It’s a strange feeling to suddenly be aware that one’s physical body is talking as an independent and detached aspect of self. It happened to me for the first time only a few months ago. I want to share this experience with you as it links to an aspect of the nature of our realities and therefore what we perceive to be the state of the world around us.

There is no doubt that we are continuing to go through times of upheaval. These are times when many are experiencing as much personal upheaval in their private lives as there seems to be “out there” in the global environment. As a result, many seem to be particularly worried about what is happening, but I suggest we need not fear what we see.

Regular readers will be aware that I have in the past channelled words from my spirit guide, Myrddin (that is Ascended Master Merlin or as one of his other recognised incarnations, St Jermaine). When in trance, a medium will experience the very peculiar feeling associated with the character of an individual entering the medium’s energy field and the even more peculiar feeling as the newly arrived character uses the physical structure of the medium’s body to talk. During this task the usual inhabitant of the body shifts their awareness “out of the way” to allow the new character the “space” to operate. Strange indeed, but perhaps relatively easy to accept that an individual character may be able to exist after passing away and be able to interact with the living in this physical dimension.

So what’s it like realising that something you hitherto thought you understood also seems to have a life of its own? Recently I was lying on a therapy couch to have some cranial osteopathy treatment for a long-standing shoulder pain. As I was lying there I did my usual energy exercise of “opening up” to allow the osteopath to access the subtleties of the physical self with which she determines wellness. It’s a simple practice that I had done many times before, but this time I thought it would be a really good idea to explore the physical pain to see what I could observe about it as the osteopath worked on me.

As I started to open up more as usual in this exercise, I felt my soul-self focus and tune in, just as it would when channelling or simply examining the subtleties of a space: to me that feels as though the mind expands and locks into a position of observation in a different dimension. I turned my attention towards the pain in the physical body which now felt detached from my viewing awareness. As I focused closer and tighter on the field of the pain there came an inner voice, a very detached but very real and substantial voice that I haven’t heard before which said clearly and calmly, “Go away. This is nothing to do with you.”

I backed off immediately and closed that channel in my mind, somewhat perplexed. As I thought about it and reflected on the unexpected interruption I realised that it had felt like it had been my body speaking to my exploring mind. It was almost like two siblings arguing over a favourite toy car, each being used to taking turns to play with it but this time something unexpected had interrupted the delicate sharing which created a brief conflict between these normally quiet and content siblings. It seems that my body had wanted the attention it was receiving from the osteopath and it clearly it felt that the experience and treatment was nothing to do with the inquisitive searching observing soul-self!

So what on earth might this have to do with the state of the world at large?

Many people are very concerned about the recent elections that have put people into positions of power or introduced policies that go against the established norm. We have all known for some time that the established norm wasn’t working and that is proven by us all now living in what much of science calls the Anthropocene Age. This is the epoch in which Mankind is the greatest influencing factor on earth. The key feature of the Anthropocene Age right now is that it is hosting the next mass extinction on the planet. It is indeed time for change.

That change is not about who is in political power or what systems surround our political thinking. For sure, some people in positions of political power will create legislation with accompanying aftershock ripples which will eventually affect many individuals throughout the world. But the power to change things on a big scale is not held with those seemingly at the helm holding political office.

The true power for significant change is held by the 7 billion souls on earth at this time because what we all think, stemming from our individual belief systems, is what we individually and collectively end up experiencing.

I personally believe that everything that happens here on earth has its genesis in the dimension we currently label as belonging to “spirit”. While spirit and science are not compatible in most people’s minds, there is evidence of agreement in this principle of inter-dimensional genesis by the logical thinking scientific world. For example, decades ago, way back in the 1930s, Sir Arthur Stanley Eddington an astronomer, physicist, and mathematician noted that progress in quantum physics suggested that,

He continued, “It is difficult for a matter-of-fact physicist to accept the view that the substratum of everything is of a mental character. But no one can deny that mind is the first and most direct thing in our experience, and all else is remote inference …”

Lastly, he reintroduces a spiritual aspect labelled in academic terms “Recognizing that the physical world is entirely abstract and without ‘actuality’ apart from its linkage to consciousness, we restore consciousness to the fundamental position … The idea of a universal mind or Logos would be, I think, a fairly plausible inference from the present state of scientific theory.”  (Eddington, 1930)

Some scientists go further and actually use the “s” word, such as Professor of Physics and Astronomy at Johns Hopkins University, Richard Conn Henry. He observed, “The Universe is immaterial — mental and spiritual.” He suggests a simple solution to the nagging big questions of life: “Live, and enjoy.” And, as Dr Bruce Lipton has very recently said, “According to physics, the way to thrive into the future is to redirect our consciousness away from the fears and focus on the possibilities.”

More next week when we will examine that body personality a little further and the nature of personality in everything.