Walking with an arm on the shoulder of fear 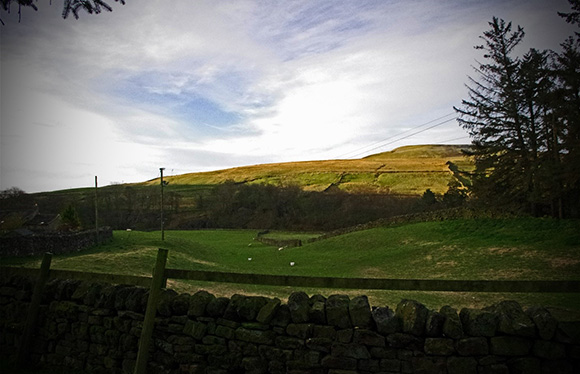 Fear doesn’t walk the hills very much around here, not unless we count the animated anxiety of the constantly cautious sheep. Fear doesn’t sit beneath the surface of groups of people in the early evenings like it seems to in some urban centres where gang like groups of abusive youths wander aimlessly offering profanities to the world with every shambolic step. But nonetheless, fear seems to permeate the awareness of all of us no matter where we live.

Recently I was talking to our friendly local farmer, a seemingly active and healthy weather worn man of some seventy years who has the loudest voice for calling dogs across a landscape that I have ever heard. He laughs a lot as he talks and his eyes shine with mischief, but he’s a friendly sort, born and raised not more than five or so miles from where he now lives in isolation. We were standing just passing the time of day in the Spring sunshine.

“What gets me…” he had said with obvious frustration, nodding towards the receding backs of a small group of walkers, “is that conversation is one of God’s finest gifts” he continued “so why the heck do so many people refuse to use it? Eh? Tell me that!”

On an early occasion I had remarked on his skill in successfully engaging complete strangers in conversation. He can often be found standing laughing ‘loud and hearty’ with a small group of walkers or a lone passer-by while his dog patiently pants at his feet. I commented that I admired this skill. Now he was using that innate easy conversational skill on me and expected an answer.

“They come from a different world” I said, rather blankly.

“Er?” His gaze focused more sharply and confusion momentarily scurried across his lined face then vanished as though seeking shelter in the half trimmed grey whiskers. He turned his head my words now less confident and carried by the rising wind sweeping the fields, “They aren’t used to talking to complete strangers” I stumbled on, addressing the left ear below the threadbare edge of his well-worn flat-cap. I carried on, “You might be, but you’ve been brought up here. It’s a different world to urban living.” I continued now having found my syntax stride and arrived at the end of my statement rather pleased with my line of thought.

“Ah. Is that so? Different world is it?” he grumbled.

Any pleasure I had held at my successful analysis of social interaction faded fast as he thought for the quickest of moments, “And how do you know they live in a town or city, then?”

He had a point. My prejudice had been revealed all too easily in my glib labelling of the possibly innocent. And maybe I am doing it again here in writing that fear doesn’t walk the hills very much around here.

We are all immersed in it. Up to our ears and eyes in fear, virtually every waking moment. The backdrop to all society is fundamentally one of fear. Many of those currently in positions of supreme political power are doing their damndest to maintain that fear, although with increasing ineptitude.  This is the back drop the mise-en-scene (to use a cinematic phrase), into which we have all been born. And so fear has a lesson for all of us, every single one of the 7 billion or so souls on the planet right now. And it has a lesson for the animals too, and while we are building a list, let’s not forget the trees and flowers too… and why not throw in the elementals as well just for good measure.

I’m not being facetious.

When we consider these BIG life/social-scale emotions like fear, I am drawn to include everything, every aspect of life in this world because we are all fundamentally at a very deep level connected to each and everything around us. I don’t mean through Newtonian cause and effect, I mean simply because we exist, because we have an awareness and we are HERE now in this physical form, thinking these mental thoughts with a mind that connects to other dimensional vibrations. To consider a fundamental emotion such as fear outside of the context of all things would be to dismiss a construct of reality and dismiss the ‘awesomeness’ of the Ultimate Creator.

I really do believe that we are all here to experience these same fundamental emotional scenarios. They give our souls the opportunity to develop, to learn from experiencing aspects of something that will make a difference somewhere at some level in some capacity that we simply cannot yet understand. The fact that we now have a media performer in the position of one of the most powerful jobs in the world will only help us all see with clarity the way those at the top manipulate world events through the media to get what they want. It can’t be just me that sees the appalling farce being carried out between Russia and USA right now as simply that – a farcical scene written by a propaganda “expert” to re-establish the mechanism of fear that has existed publicly between two super powers for decades. All this horror created to lie and distance themselves from the embarrassment of what was brewing before all this blew up; somebody somewhere let some truth slip out.

I don’t follow the news because I don’t want to fill my life with more fear that I can’t actually do anything about so international events may have moved on by the time you read this. Whenever this “goes to press” you will be able to find me doing what I am usually doing; namely, dealing with my own individual stresses which are mostly generated by the fears instilled from childhood.

And I completely expect you to be doing the same.

Forgive my rant. Talking about it helps. As my friend the farmer says, “Conversation is one of Gods greatest gifts”, so I have said my piece and I am more than happy for you to comment either on this page or by sending me a private message using my contact from here.

If you would like to attend either May or June’s workshop
please book now, places are limited 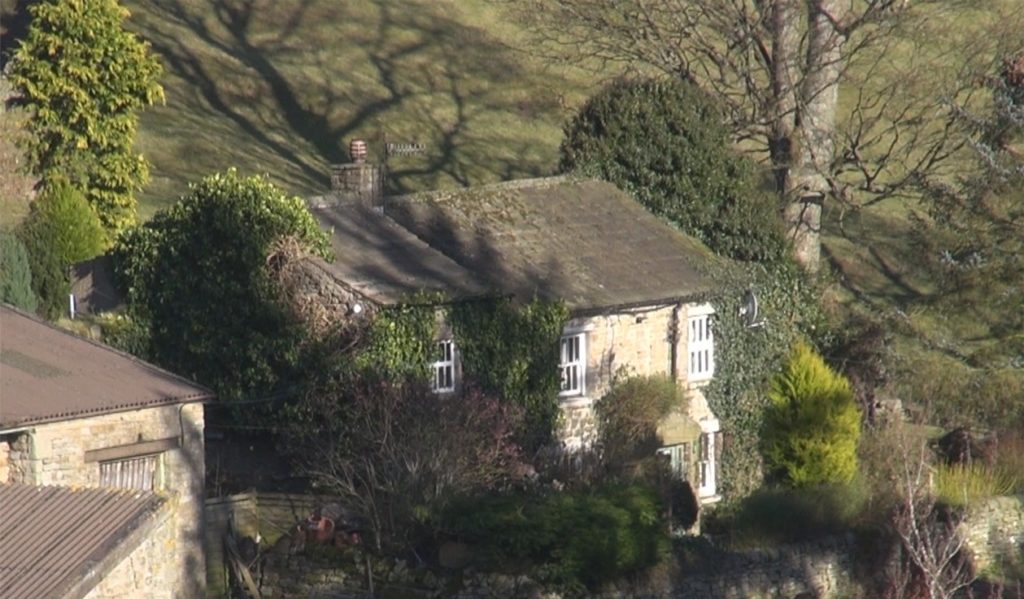 This is what attendees of my first workshop held in March had to say:

“I found your ‘Improving Your Intuition’ weekend extremely interesting, especially with what I experienced when holding your drawing board, I have certainly not experienced anything like it before. I felt slightly detached or outside myself when making and feeling the observations but the feelings and symptoms were very real, and it felt quite natural and I was not worried about it. …thank you very much for your teaching!” John

“Just wanted to say thank you for a really interesting and progressive weekend for me. Meeting like-minded people really helps with my way forward and I feel it has made a difference. Having confirmations as we do these things always helps build confidence in this etheric world and provides a form of evidence which always really helps. The hospitality and food was also lovely!” Paul